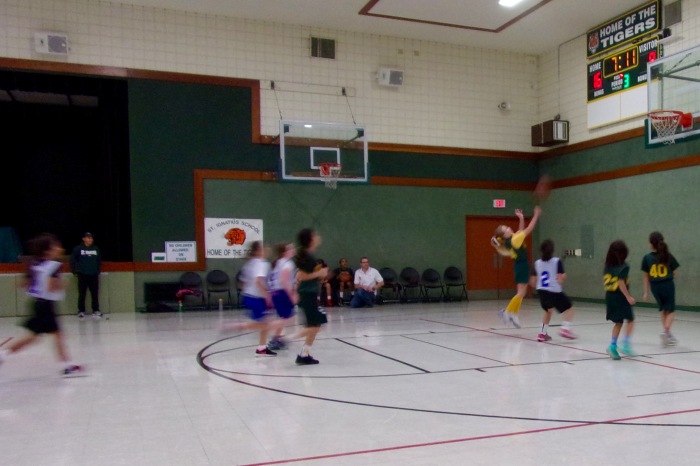 I watched the boys on the sideline, except Sophia’s friend Delaney was there and she took care of Carson most of the time.

After the game, I drove Sophia to a baby shower that Thais and a friend were giving for a third friend.