Long-time member Doris Hill passed away on April 11. The memorial service was this afternoon. A time to remember 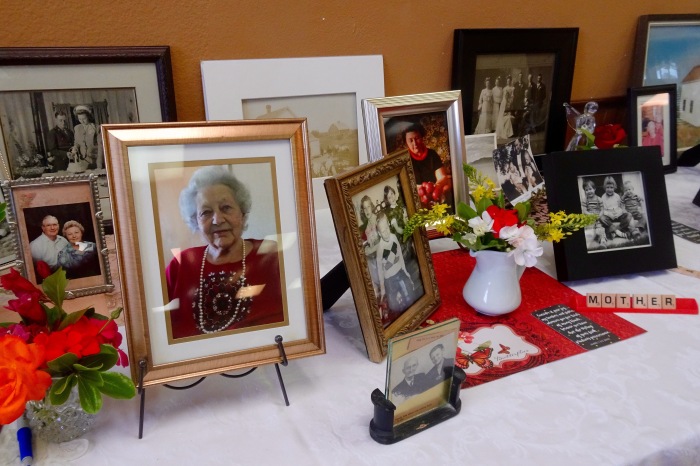 but also a time to reconnect with people you don’t see very often. In the background, Shirley DeGooyer, a now-retired teacher from RLUSD. In the foreground, Madalyn Pires talking to a baby in a stroller; she’s a friend from my RLSHS 1966 class. 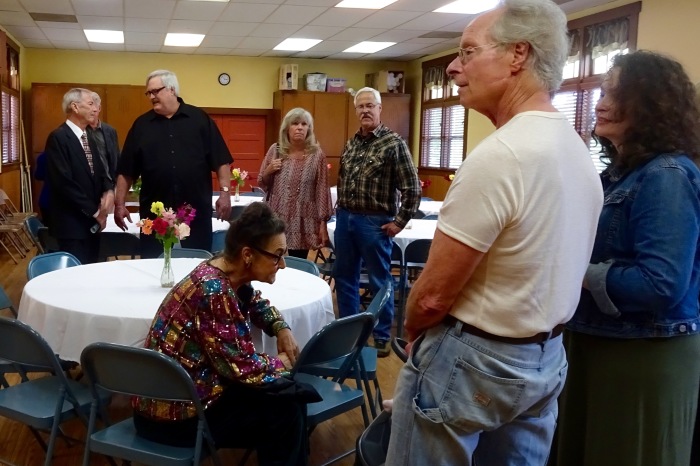 All friends from RLSHS-Class of 1969, L-R: Linda Krueger, Teresa Cox, Elaine Mackey, Janis Hill (Doris’ daughter) Deverter, Peggy Lyon. Teresa told me she was my brother Doug’s girlfriend for about 3 months when they were in high school. They used to go riding on his Honda 50 out along the levee. I remember Doug getting in trouble for that more than once. 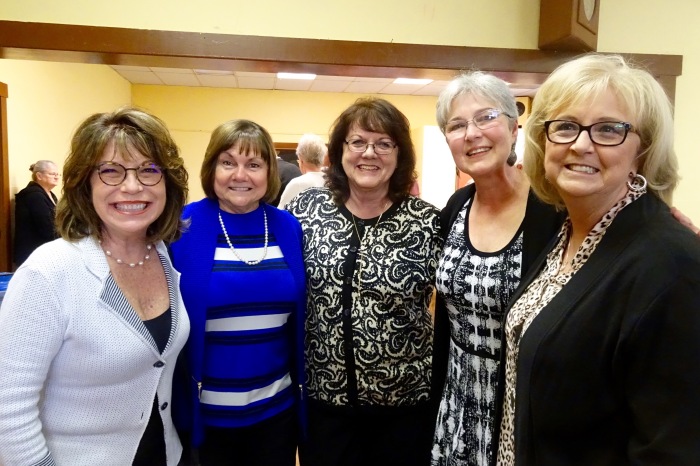 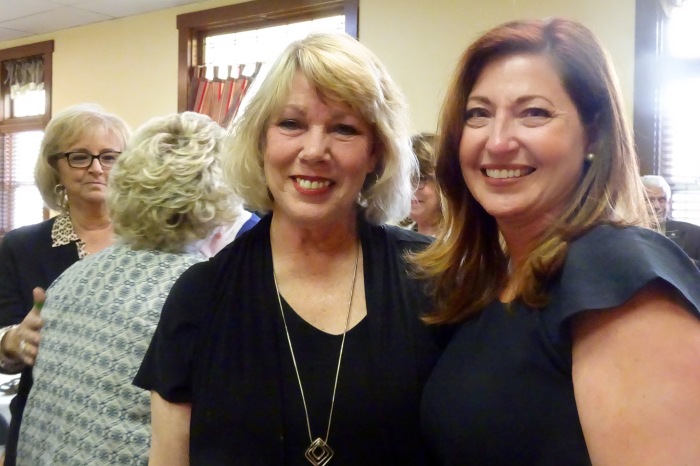 A few of these pictures were taken especially for Paula who would have been here to honor Doris and support Janis and her family, but she lives 2400 miles away. Again, Madalyn and Jonell: 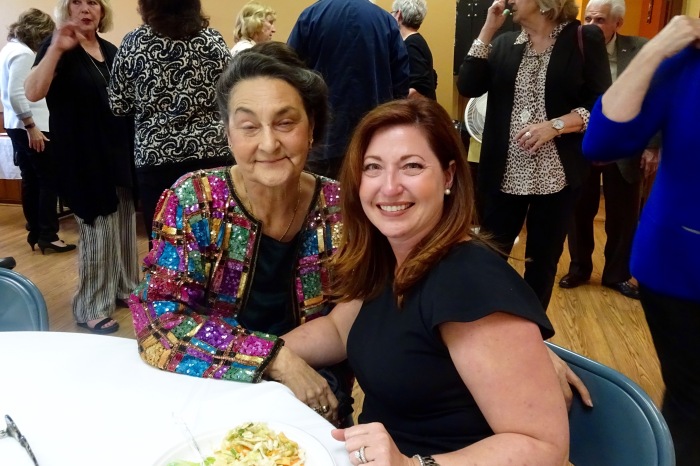